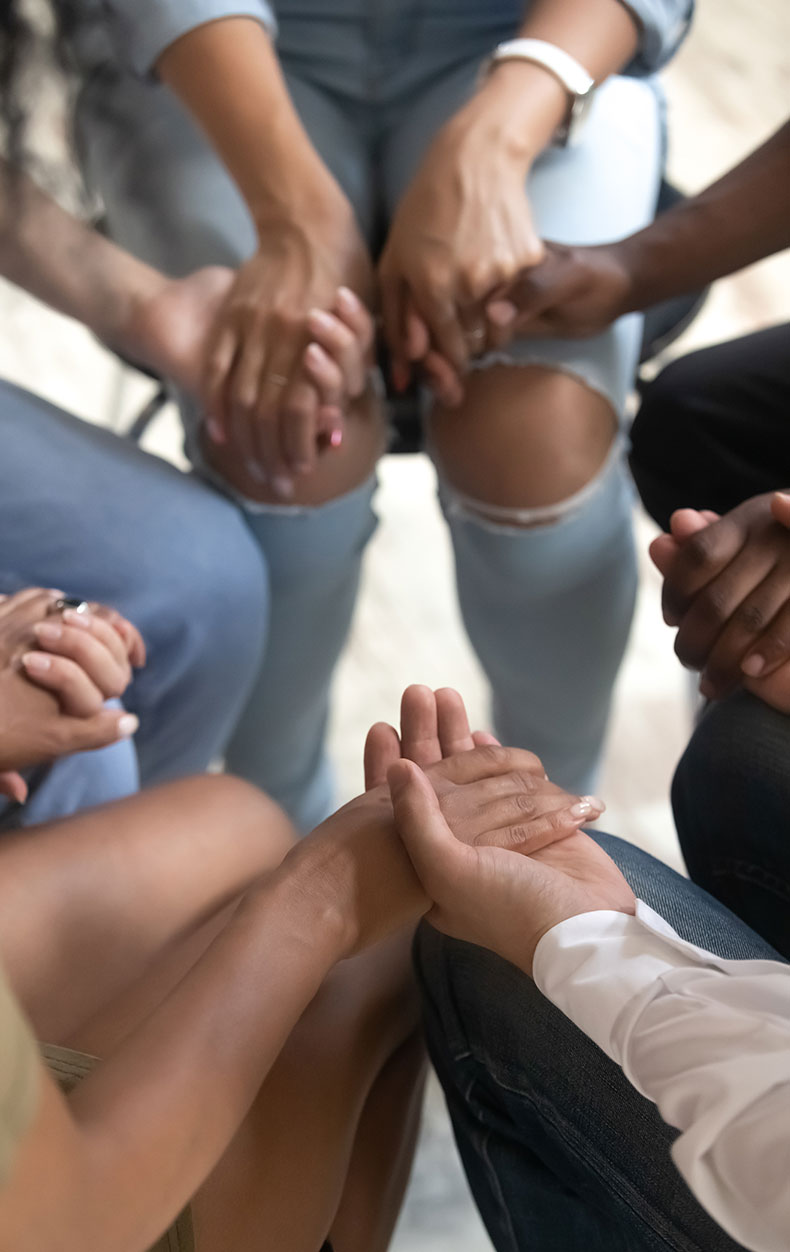 come as you are!

At Cornerstone UMC we are a people bound together through the love of God. Those who gather represent the vast diversity of Godʼs people for we believe that in diversity we experience unity. God has invited us to be full participants in God’s story. We share this story together through our lives, our worship, our prayers, our generosity, our relationships and in our service to others. Godʼs story is a journey and not a destination. Godʼs story invites us to be one outpost among many that bears witness to love of God in the world.

We share the story in authentic and practical ways and do not set limits on the expression and diversity of Godʼs gifts and people. “Come as you are!” We really mean it! Cornerstone celebrates the ancient paths which form our faith and lead to embodiment within our current reality. Woven within those ancient paths (that transcend time and culture) are current expressions of art and music all bearing witness to Godʼs movement within our age and time. God is breaking down the walls and barriers of separation between people, communities, and creation. 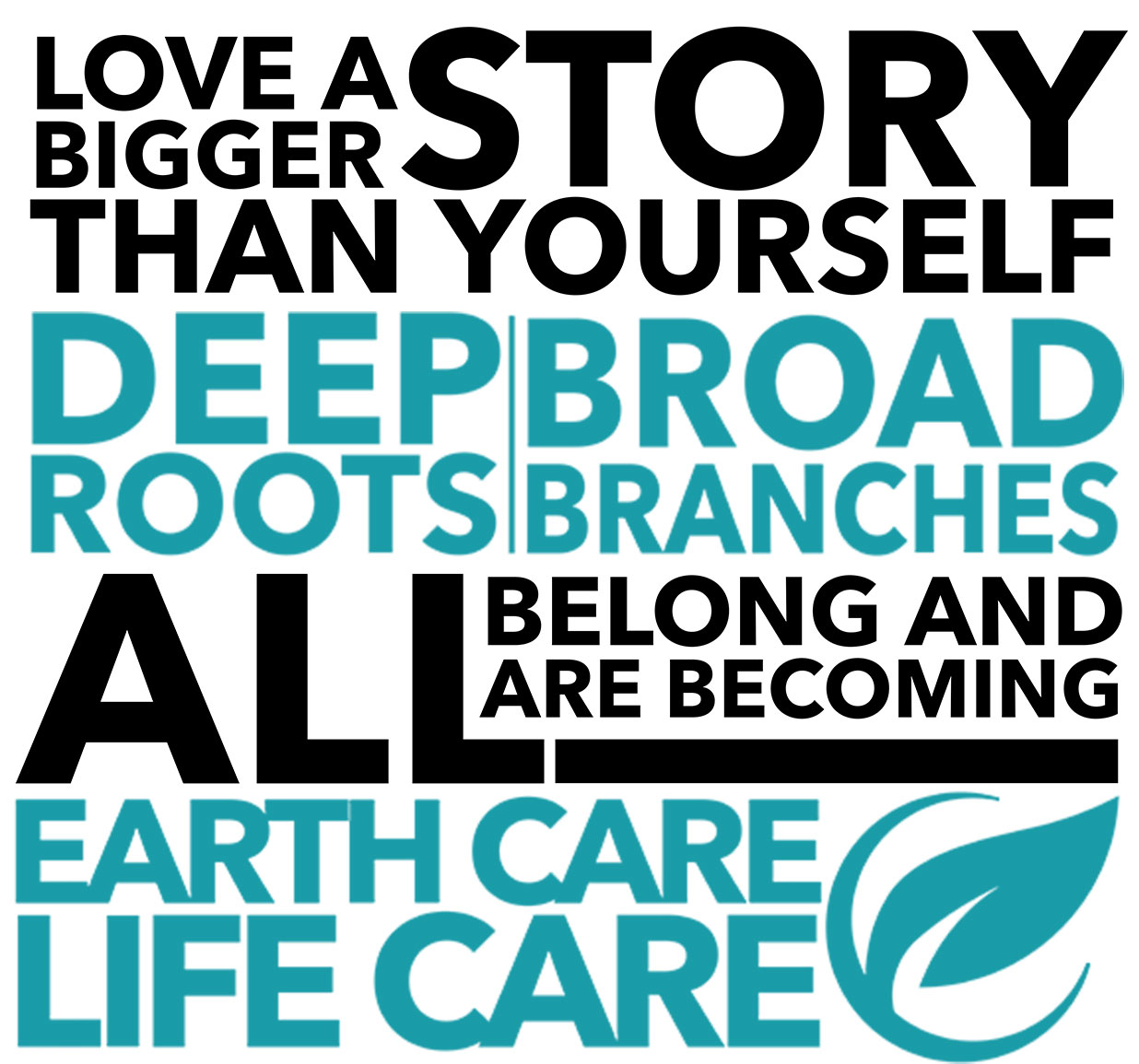 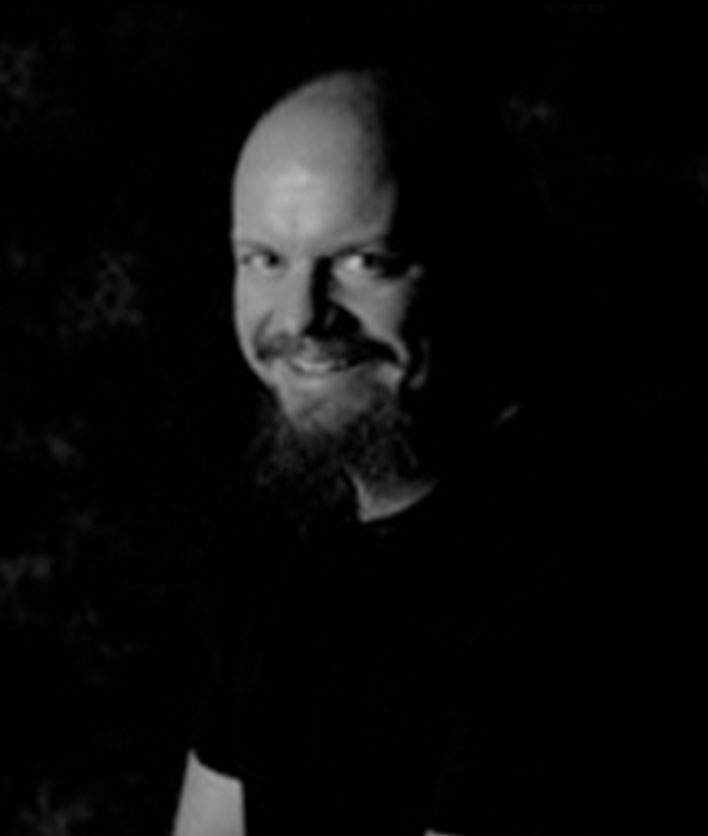 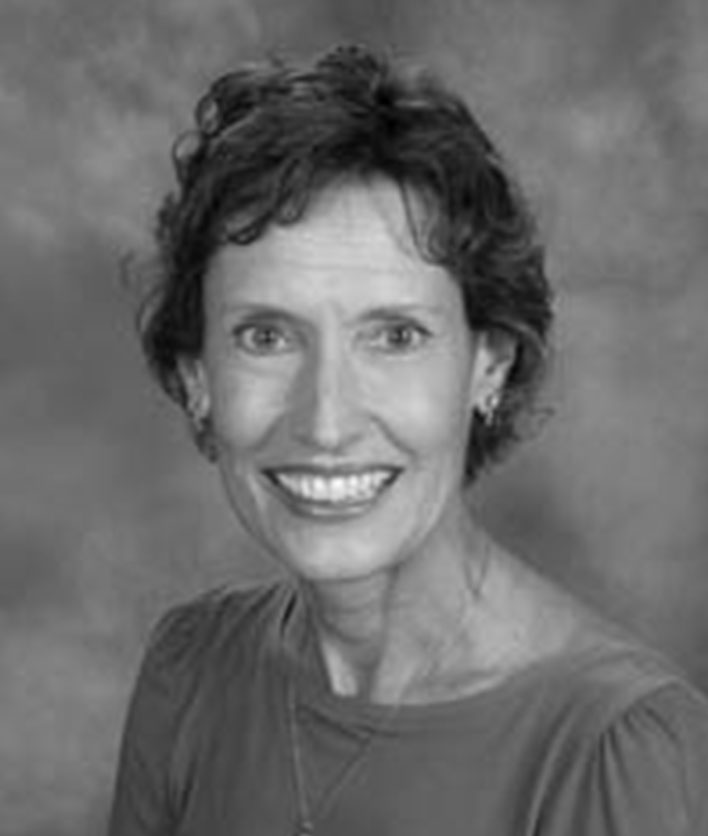 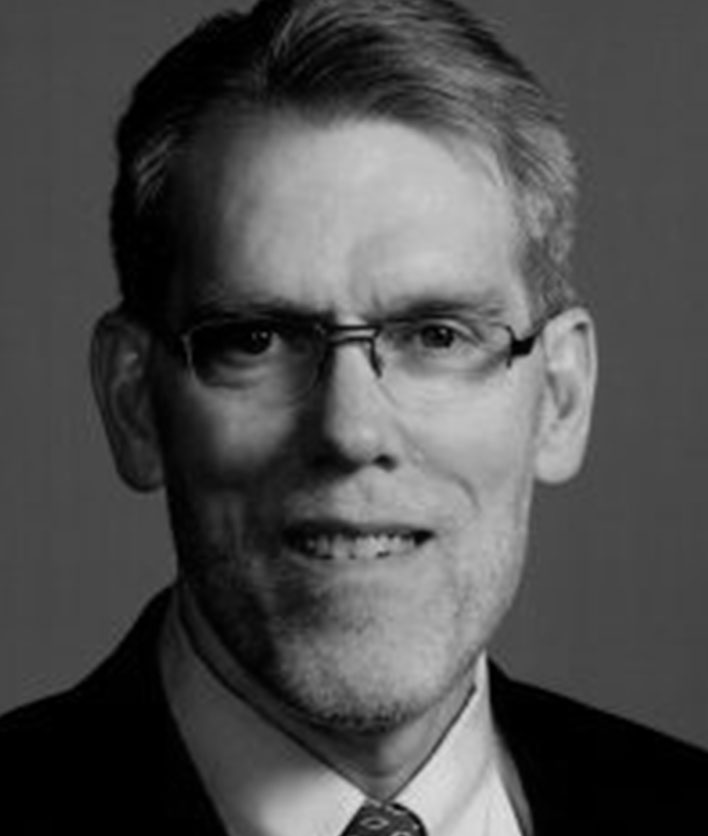 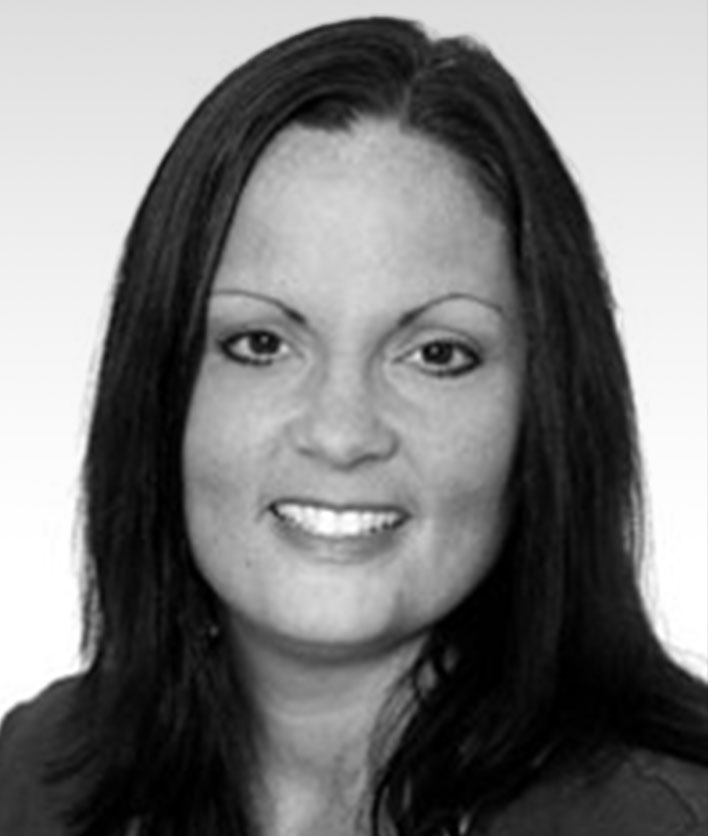 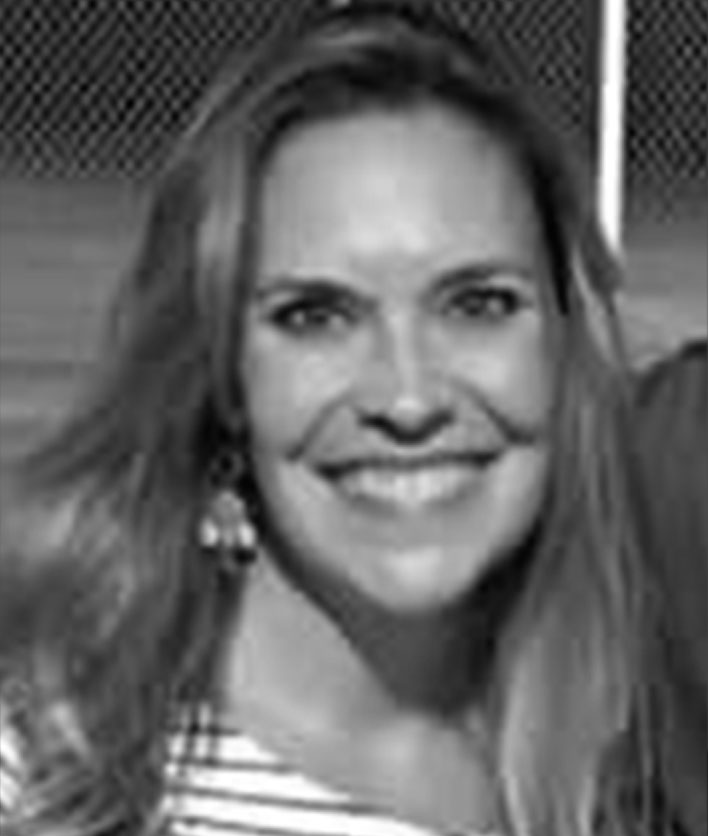 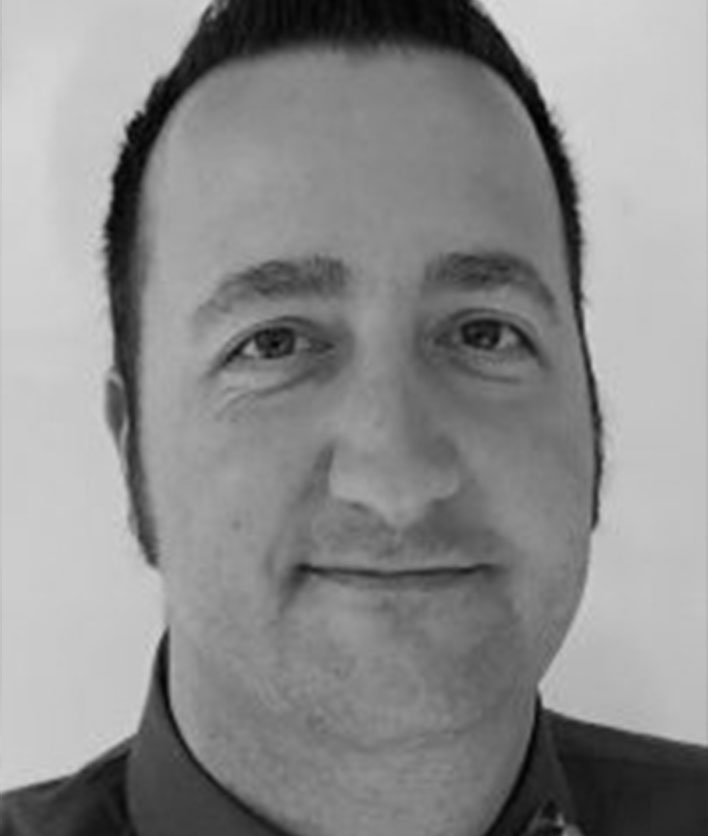 Rev. Roy is a true Floridian having been born in Sarasota, FL. Rev. Roy and his family settled in Naples in the late 1970’s after moving around the country for several years with his father’s college football coaching career. He attended local schools and graduated from Naples High School. Rev. Roy received his undergraduate degree in Religion and Christian Education from Florida Southern College in Lakeland and his Master of Divinity from Duke Divinity School in Durham, NC.

Rev. Roy launched Cornerstone United Methodist Church in 1996 with a vision of celebrating all God’s gifts and people. He is passionate about authentic participatory worship and believes God is calling all born in Jesus Christ to “become God’s Church” together.

A recognized preacher, Rev Roy was invited to give the opening sermon at the Ekklesia Project National Gathering in 2009. He has preached at Duke Divinity School at the “Can Resident Aliens Survive” Conference. He was invited to the Passionate Worship Event and the Warren Willis United Methodist Youth Camp in Leesburg, FL. Rev Roy contributes regularly to many other college and youth programs.

He has written for “Christian Century,” The Ekklesia Project and was invited to write a chapter in Diana Butler Bass’s book From Nomads to Pilgrams: Stories from Practicing Congregations (2006). Cornerstone received significant mention in Bass’s Christianity for the Rest of Us, (2006) as an example of a thriving congregation.

Rev. Roy is married to Leslie Haberman Terry and they have a daughter Emily who is attending Florida Southern College. His hobbies include: playing in the Holy Moly Band, promoting indie music events and writing music. A big part of family life centers around horses so a lot of time is spent “horsing around with my girls.” Also important is time with family and friends…but don’t forget Duke basketball and “horsing” around.

Lisa Federico is from Cleveland, OH. and is a graduate of Ohio’s Heidelberg University. She has a music education and performance degree with emphasis in piano and vocal pedagogy. She also studied piano and voice further at Ohio State University, Cleveland Institute of Music, and the Fine Arts School in Willoughby, Ohio.

Lisa is a music teacher for Collier County Public Schools since 1994. She also is an Instructor and Music Director with The Naples Players and Kidz Act at The Sugden Community Theater for 12 years. She performs with Opera Naples, Marco Players, and is a guest soloist for the Naples Concert Band.

Lisa has appeared in various roles since 1996 with The Naples Players including:
-Lynn in “The Great American Trailer Park Musical”
-Bloody Mary in “SOUTH PACIFIC”
-Mrs. Bedwin in “OLIVER”
-Madame de la Grande Bouche in Disney’s “BEAUTY AND THE BEAST”

She has two sons:
Joseph, age 21, is a senior attending the Citadel Military College in Charleston, S.C.
Frankie, age 15, is a freshman honors student at Gulf Coast High School